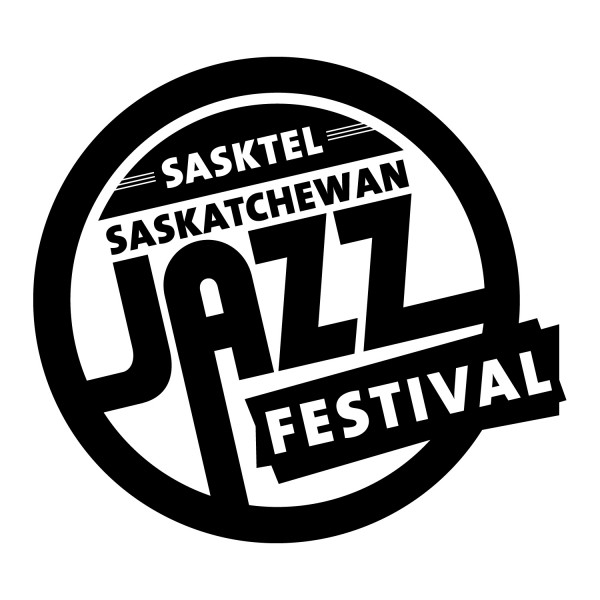 CFCR is pleased to present 14 shows as part of the 2011 Sasktel Saskatchewan Jazz Festival, happening June 24th to July 3rd here in Saskatoon! In addition to once again being the media sponsors for the Jazz Fest's Groove Series, which take place at Amigos Cantina, CFCR is excited to present a group of live concerts at the beautiful and intimate venue The Refinery as well as a main stage act featuring Arrested Development and De La Soul! Always a summertime staple, the festival promises to provide a bevvy of exceptional acts!

This is just a sampling of the shows taking place this year, so be sure to check out saskjazz.com for the complete listings. Ticket information and all you need to know can also be found at the site!

Stay tuned to CFCR 90.5FM and cfcr.ca, as we will have a healthy helping of free tickets to give away! Be sure to renew or sign up for a CFCR membership today to make sure you're eligible to win!